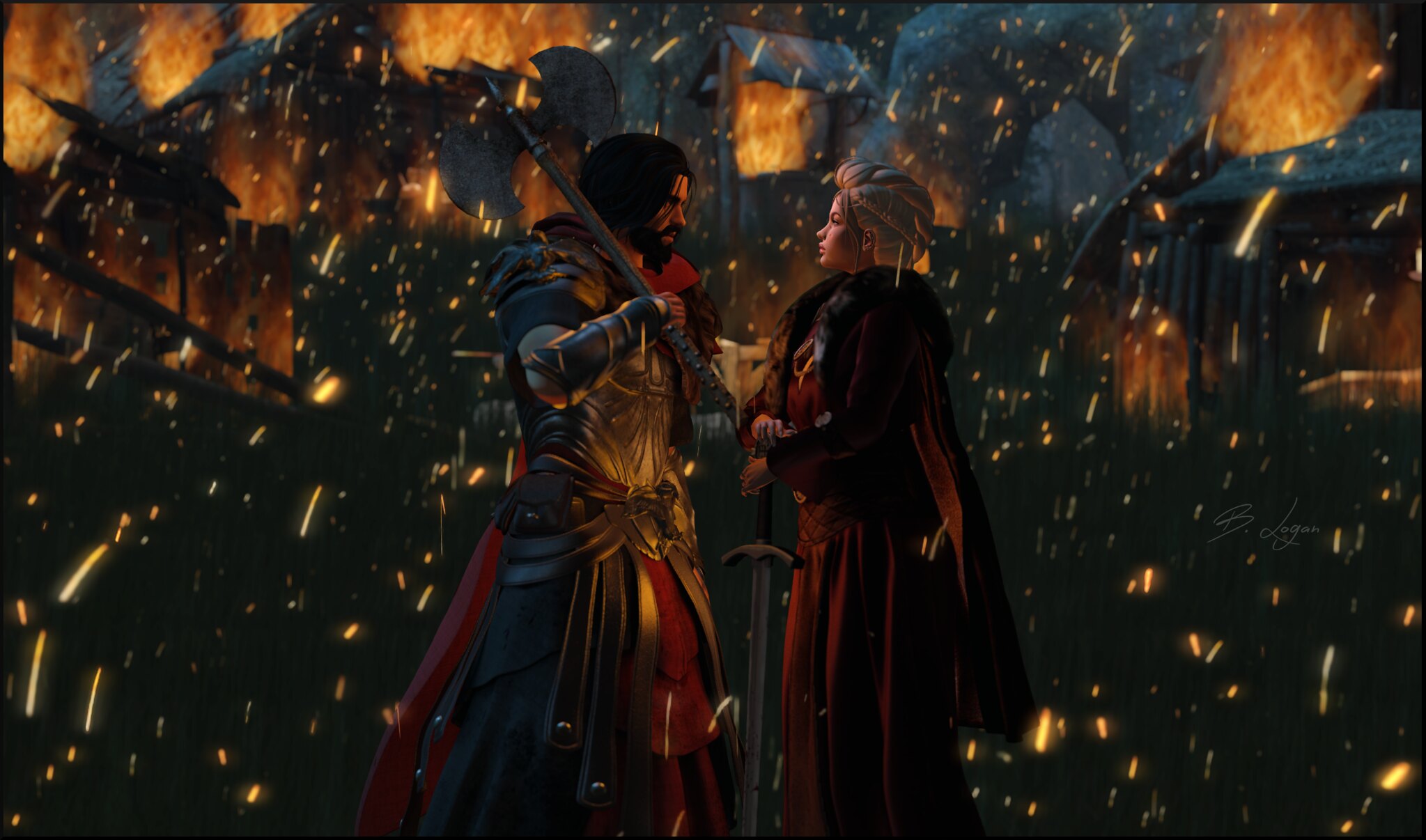 For some souls, time is of no consequence and presence is an understatement.
I know I have breathed without you, for I live,
yet I haven’t felt alive, until I breathed you in.
The touch we share without each other’s presence defies logic,
and I’m okay with that, because I know what I have felt. 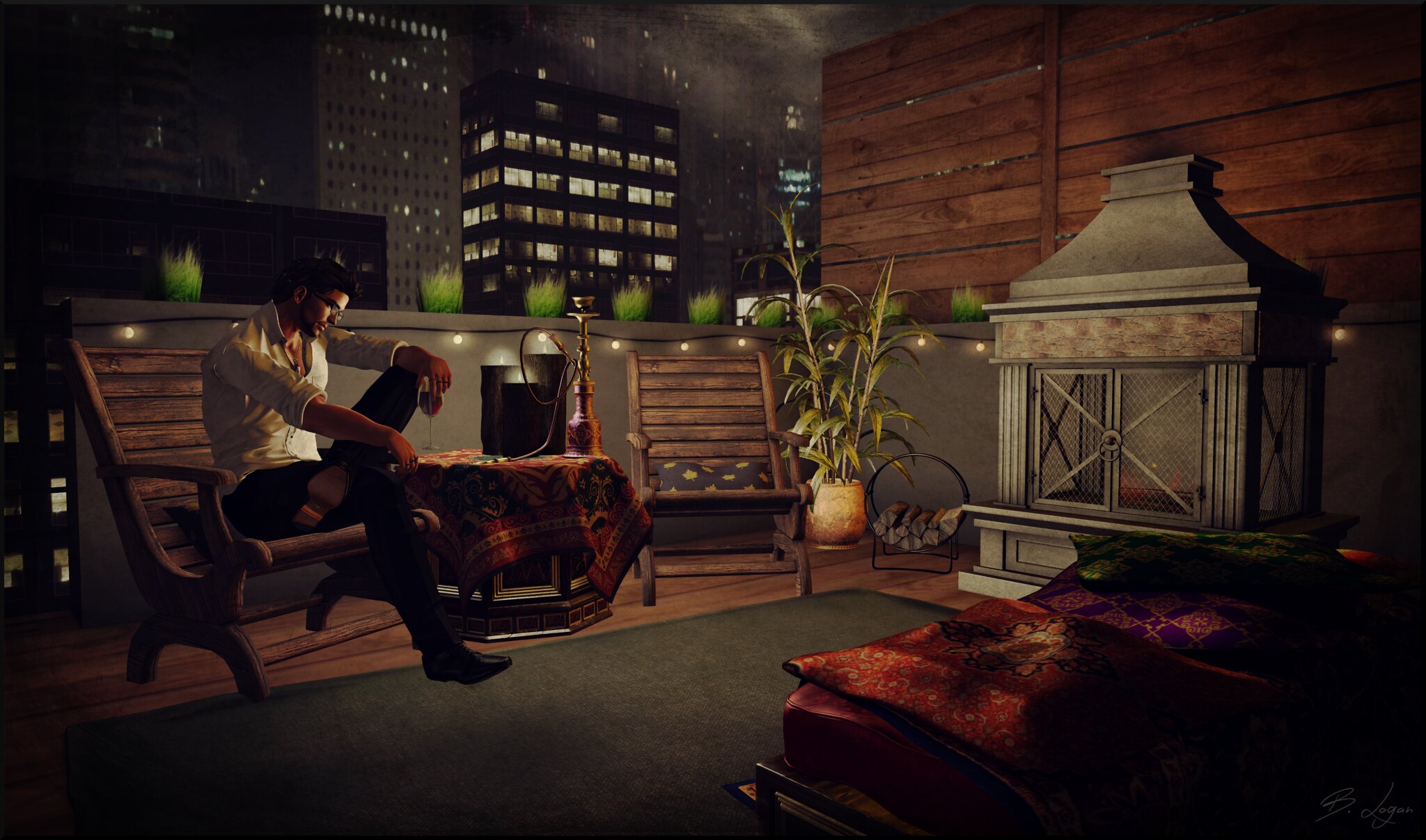 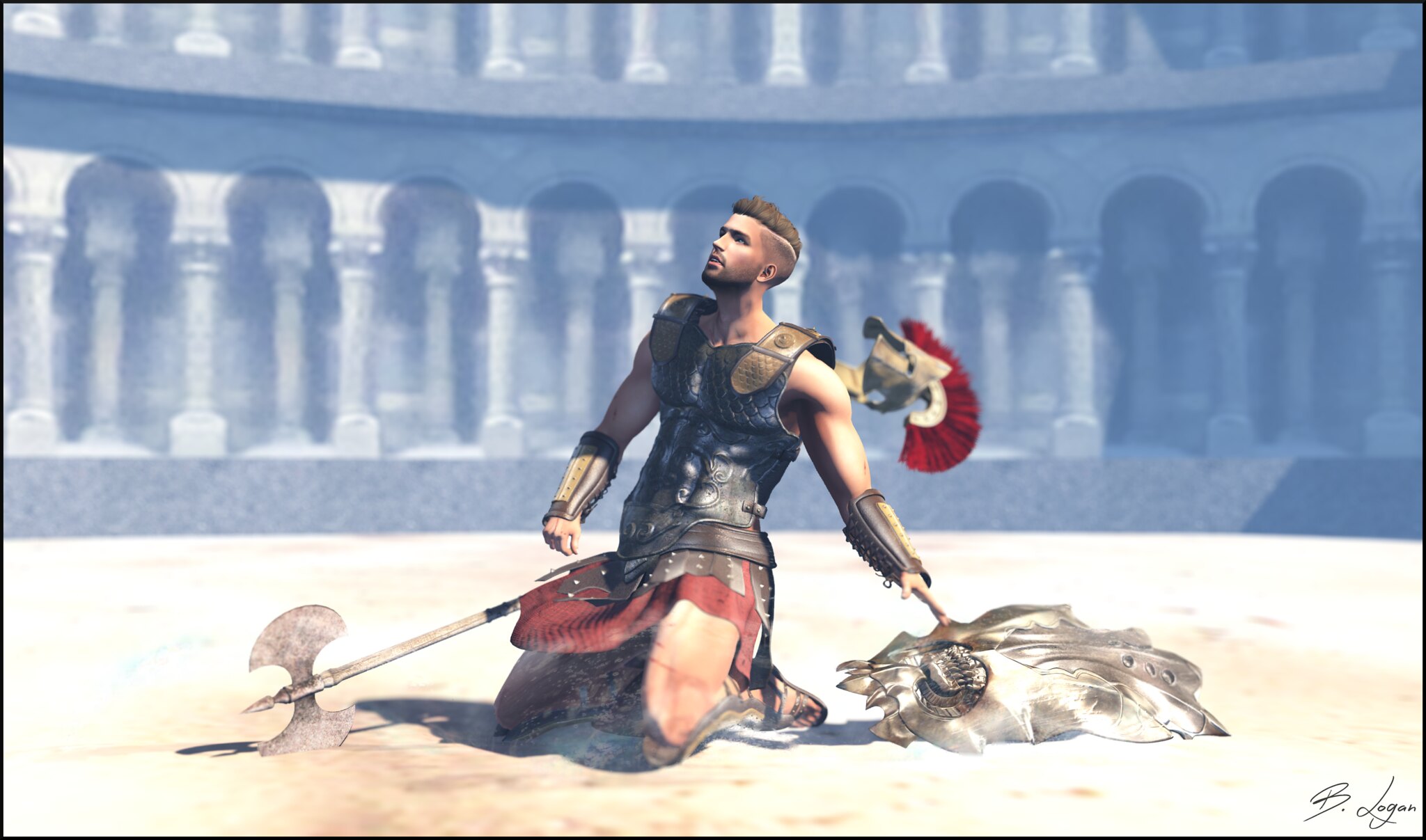 The sound of the assorted metals, their varying thicknesses… Metal penetrating flesh and bone, bodies falling to the ground one-by-one.  Grunts.  Groans.  Deep breaths and cries of agony.

That’s what he heard as he walked back into the empty coliseum.  He heard the vivid memory, and almost saw it as he walked out into the arena’s sunlight.

He came prepared to end his own agony.  He tried. He tried. He couldn’t save his brother that heinous day, despite the bargain he struck with the emperor.  Now, he himself walked the streets with a winning smile, all the glory and fame, but when his mind would go quiet, the instant replay would begin, again.

He watched his axe swinging.  It started off lazily, but as those thoughts began to swirl around in his head, the swinging got faster…. Stronger…. His breathing changed… Heavily panting now as his body began to sway with the force of his motions….

He looked up, and around.  Chasing with his eyes the echo that resonated between his ears.  Looking between columns everywhere, he yelled out, “Who goes there?”

Suddenly, the voice was in front of him.  An unseen presence.  No trace of another body, but a soul… Yes.  Then clearly he heard, “It is I… Your brother.  Live.  Live for us both.  You did everything you could.  Live, my brother.”

“What we do in life echoes in eternity.”
– Maximus of The Gladiator – 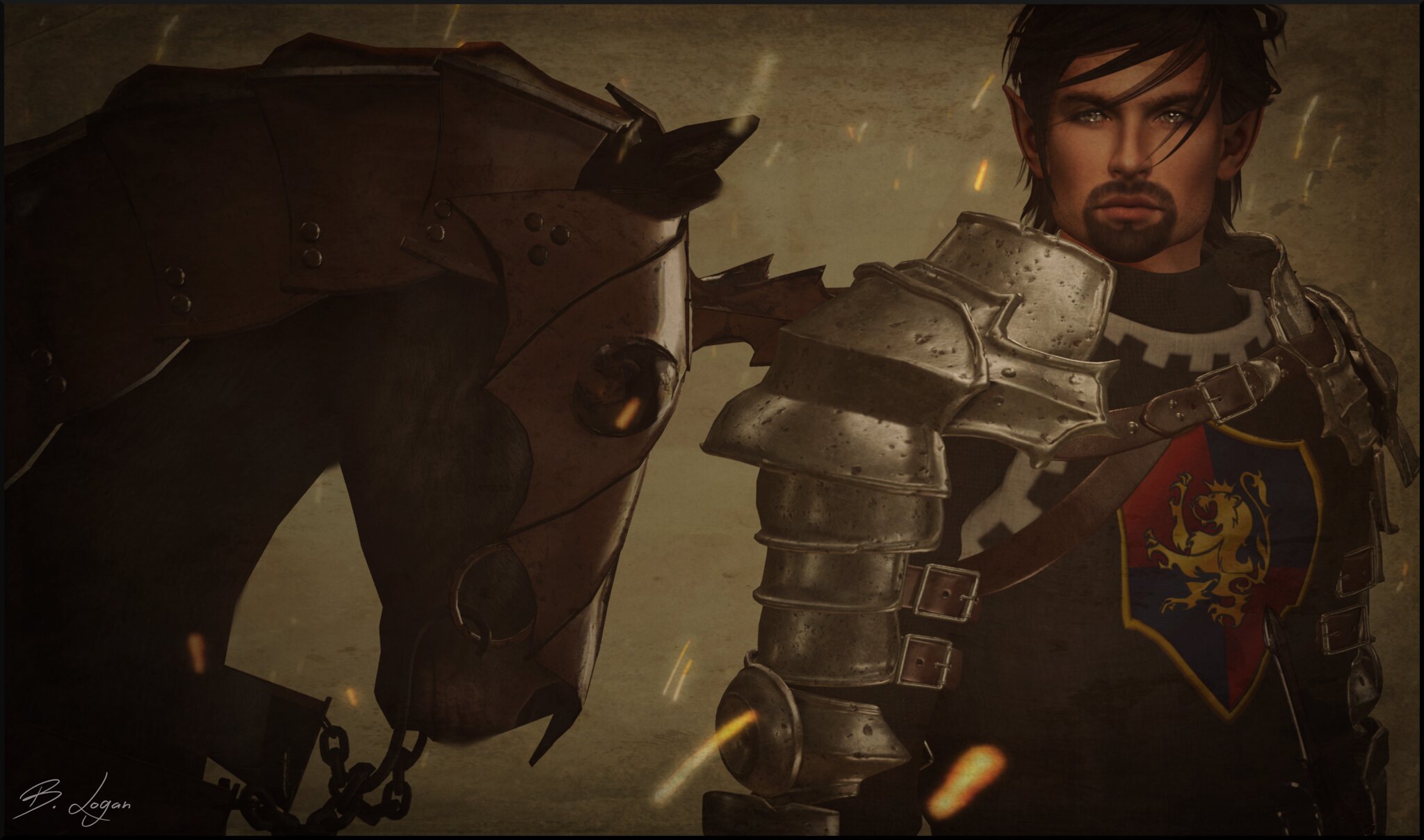 And now, it was too late. 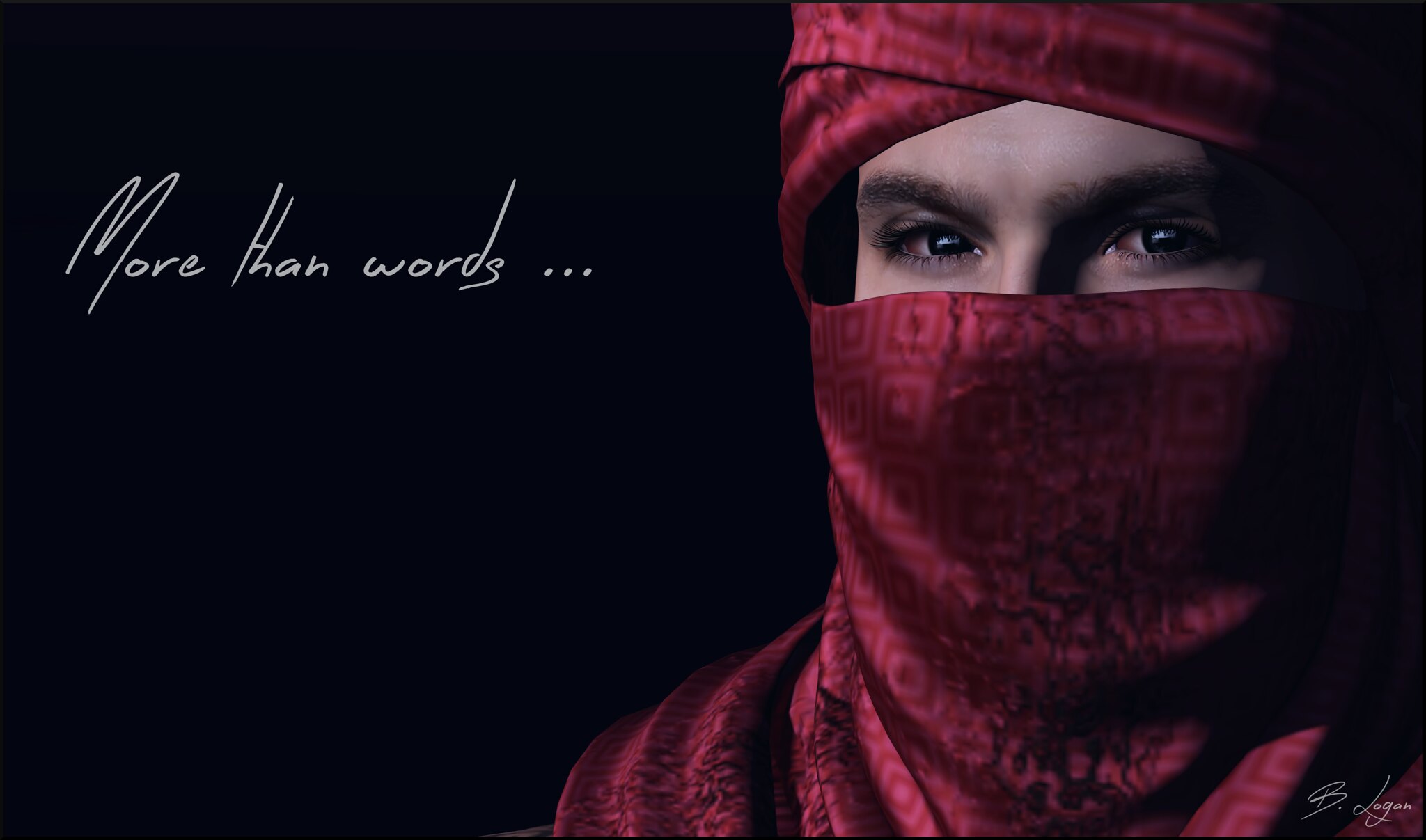 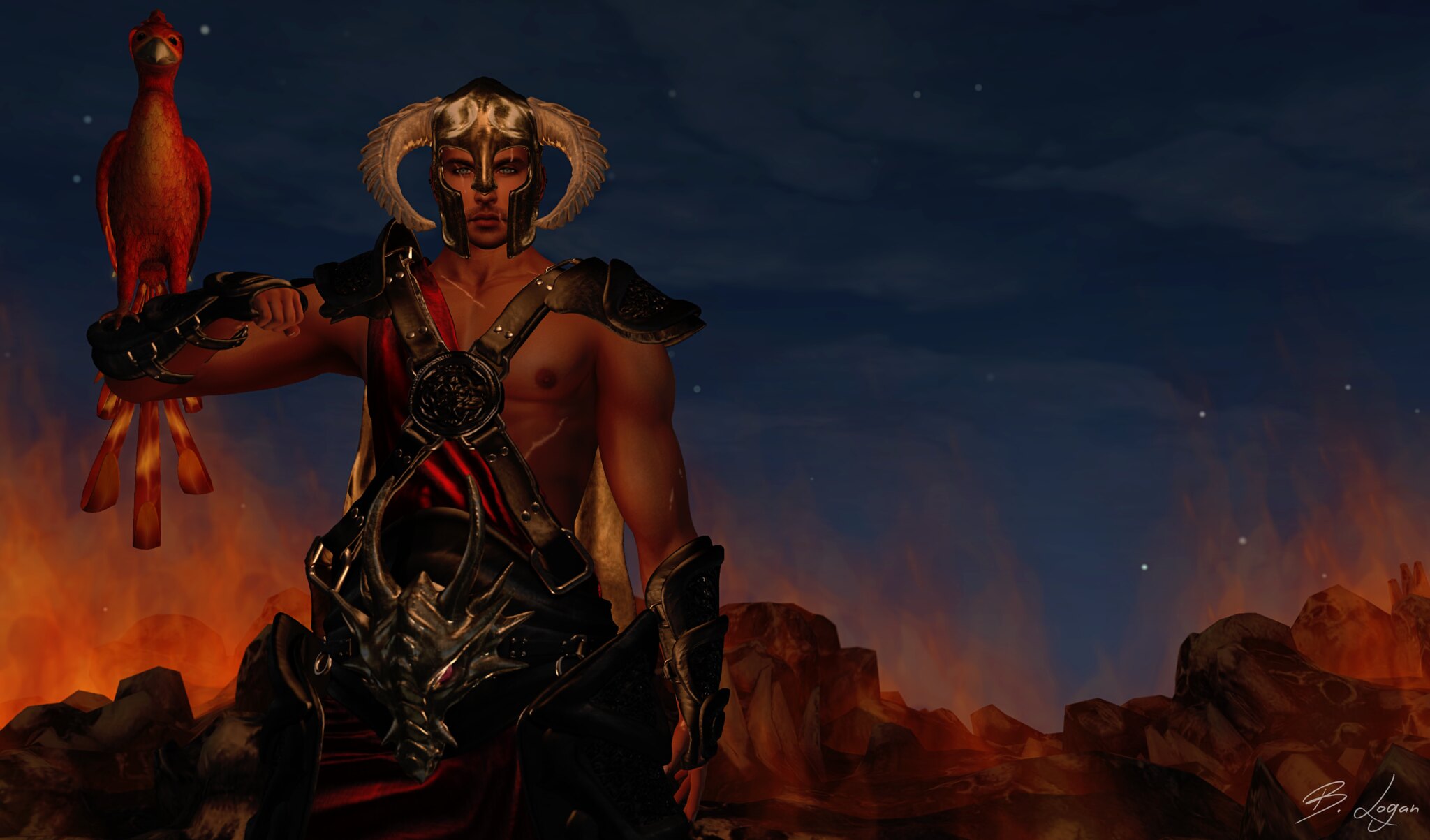 The last thing to break was his own heart.
His spirit heard the last sizzle as it burned…

He was being made new. 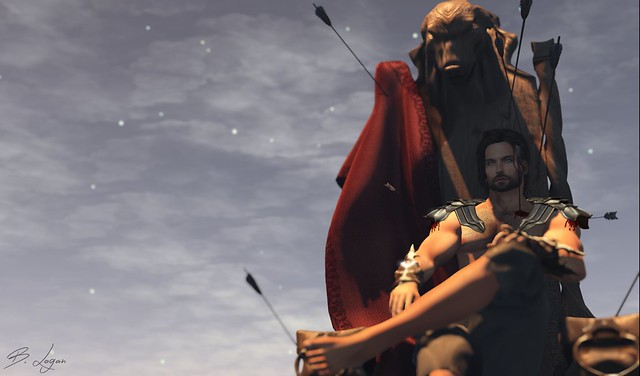 My illustrated ode to life. 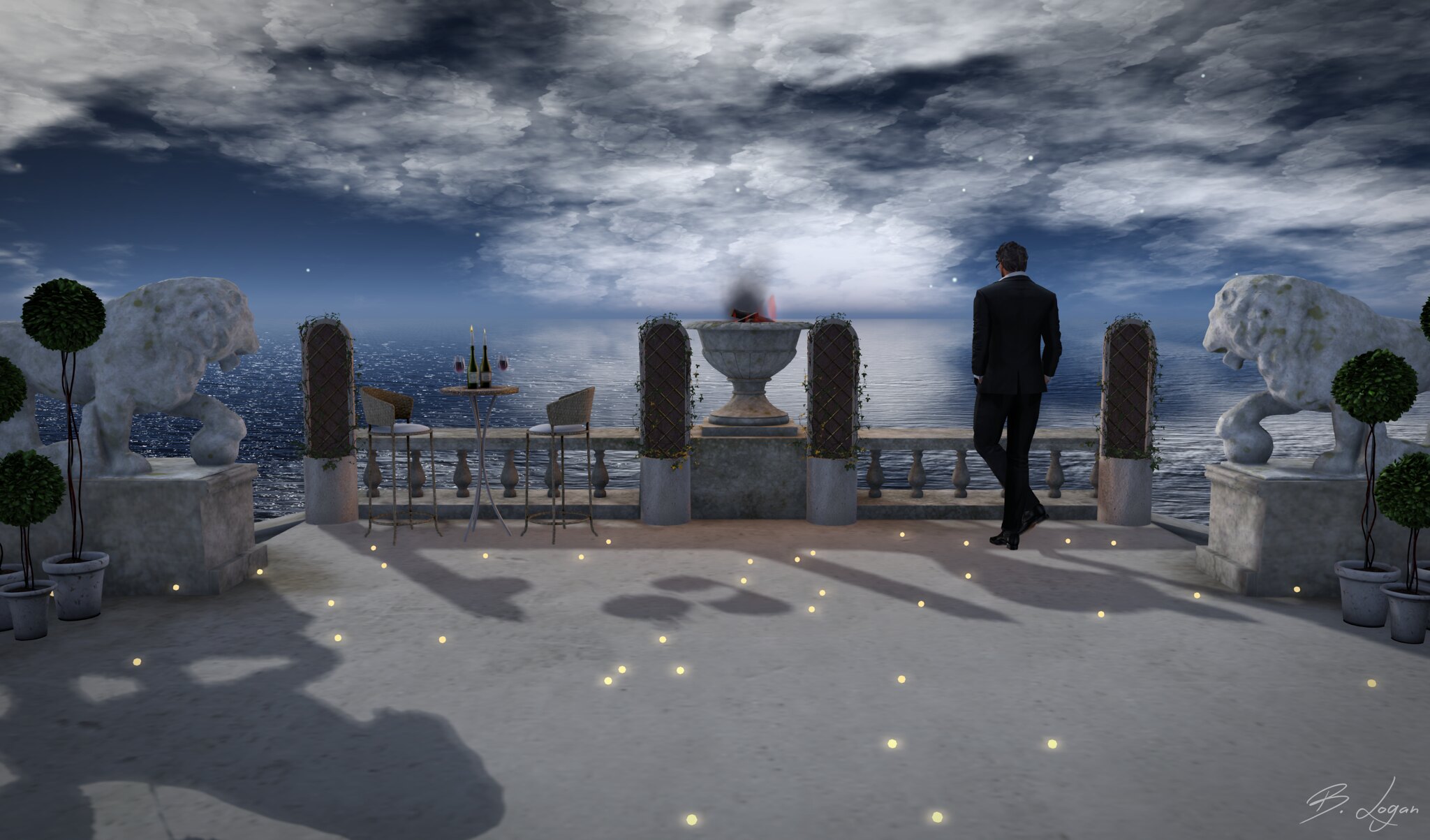 Standing there, surrounded by the light breeze, the faint smell of salt and the sounds of the ocean waves kissing the shore, he looked off into the early evening sky… And not only did his eyes settle somewhere on the edge of the horizon, but something inside of him too.

Everything is grey
His hair, his smoke, his dreams
And now he’s so devoid of color
He don’t know what it means
And he’s blue
And he’s blue 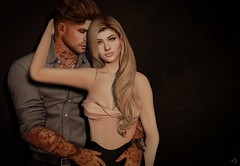