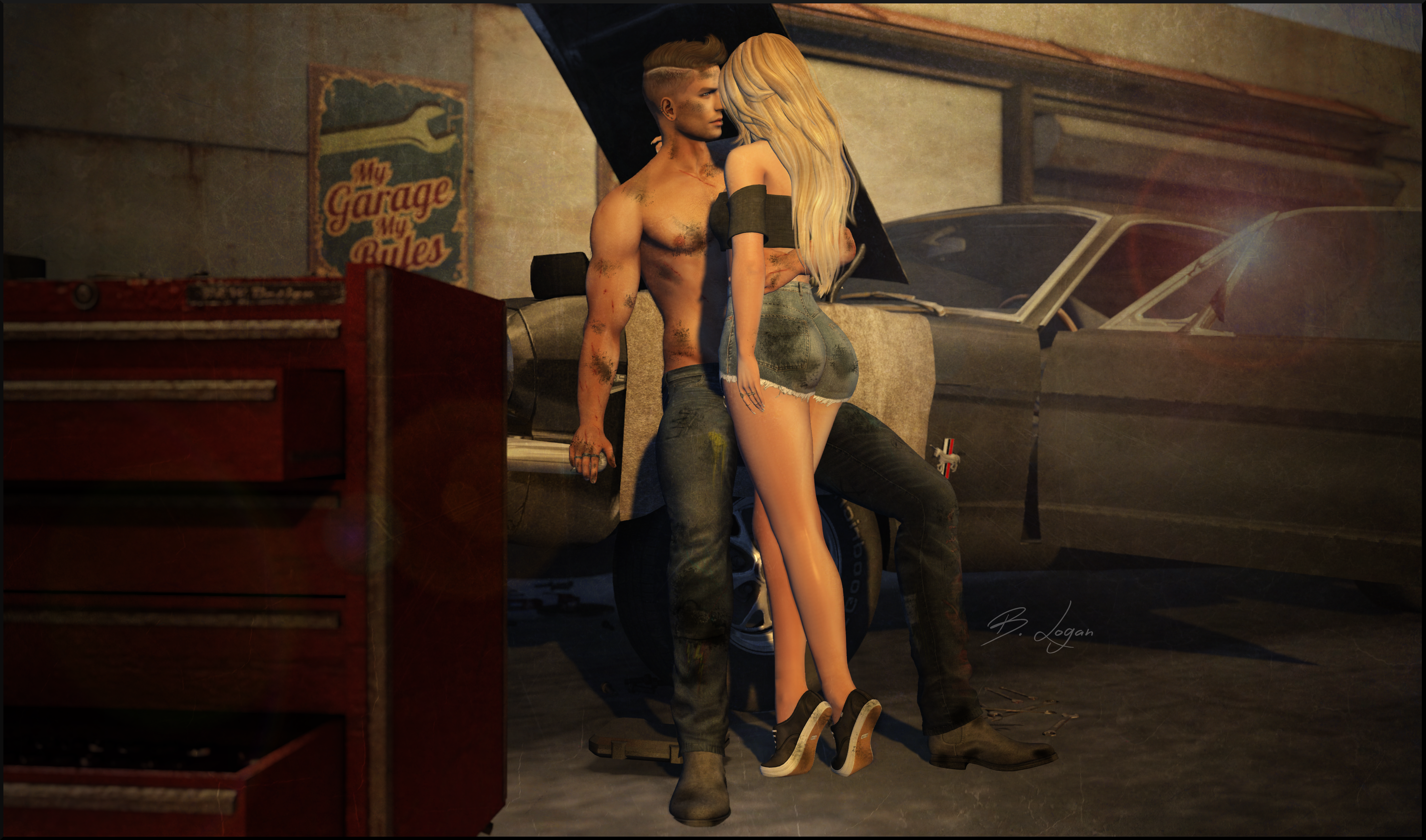 Kane Brown: Heaven
This is perfect
Come kiss me one more time
I couldn’t dream this up
Even if I tried
You and me in this moment
Feels like magic only
I’m right where I wanna be
Everybody’s talking about heaven like they just can’t wait to go
Saying how it’s gonna be so good, so beautiful
Lying next to you, in this bed with you, I ain’t convinced
‘Cause, I don’t know how, I don’t know how heaven, heaven
Could be better than this

Their days had become a whirlwind of come and goes.  He caught her by surprise though when one day, when one of them was coming and the other was going.

Grabbing her hip unexpectedly, they were instantly face to face.  The mirth in his eyes matched the surprise in hers….

And for a moment, they tango’d.

They crashed through the door to their home like a strong wind. Her hands were in his hair when he pushed her against the wall at the base of their stairs.  His left hand was pulling her leg up, splaying his fingers as he rode them up her muscular thigh, raising the skirt of her dress along the way.

“You shouldn’t have teased me at the party tonight. You’re going to have to pay for that now,” he snarled as his teeth hung on to her bottom lip.

Her breaths were short as she tried to catch the thought in her head to reply to him. “I just wore what you asked me to.” He recommended the dress, but she chose the heels…. The few pieces of lingerie…. The perfume and how to wear her hair.  She knew what he liked though. Now that she thought about it between his nipping and biting, she did plan to drive him crazy.  She liked to drive him mad.

“Upstairs….,” he growled as he let go of her and took a step back.  His eyes were on fire; dark, with an urgency.  She bit her lower lip and grinned at him slightly.  Using her hands to push herself off of the wall, she sauntered up the stairs, being sure to swing her hips for him.  She knew he was watching.

Behind her, he watched, his tongue between his teeth.  Her body move lithely up the staircase.  She was taunting him again.

Once inside their room she turned around to look at him.  His pulse quickened watching the intensity and longing in her eyes as she sunk slowly to her knees.  He crouched down to be face-to-face with her, grappling with that moment where he fought with adoration and lust.