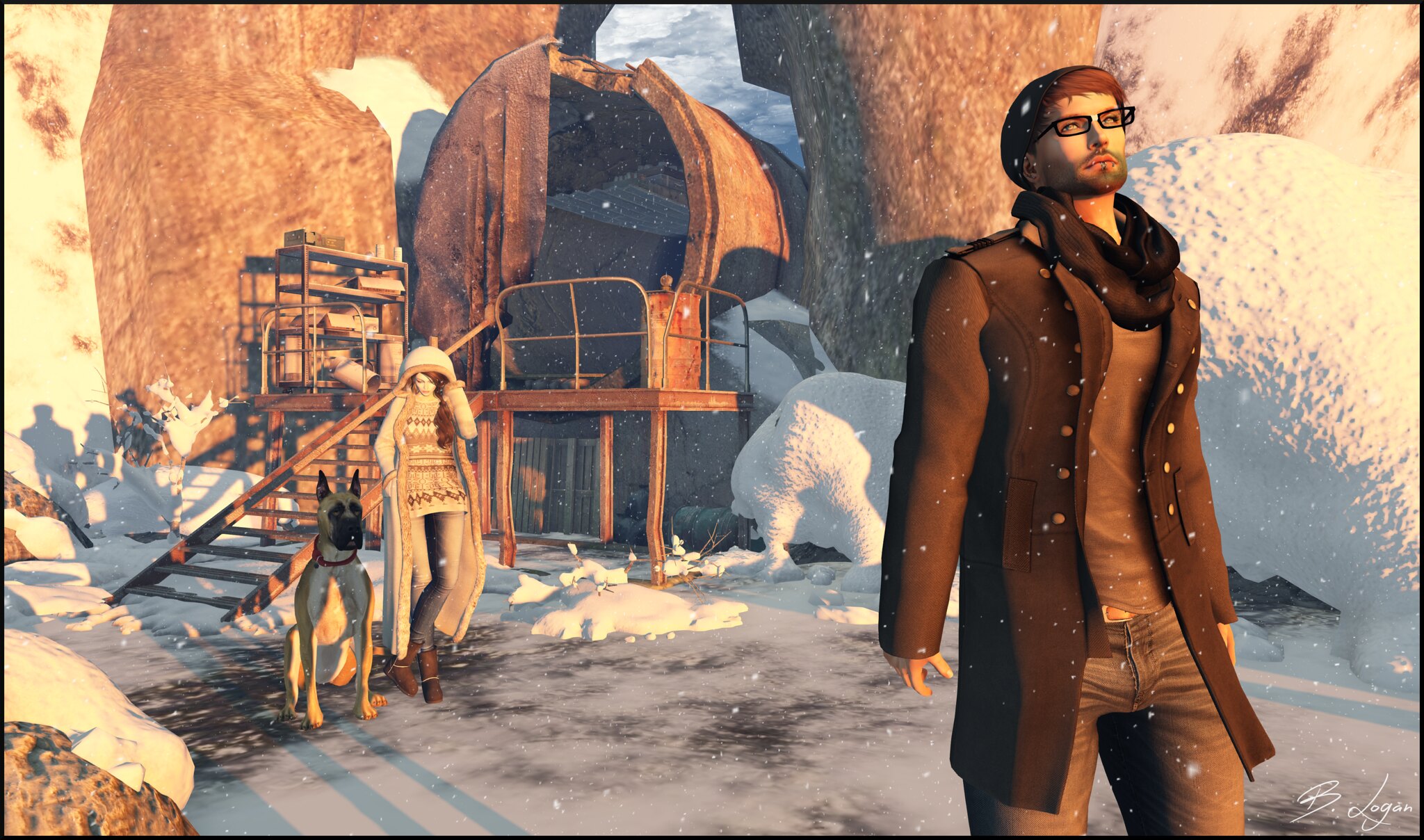 It’s not about impression.
It’s not about sacrifice.
It’s everything to do with being compelled.
Would you do anything?
– B. Logan –

Mood: MKTO Afraid of the Dark

The time to relax is when you don’t have time for it.
– Unknown –

Thank you, Leylah, for your company. (Check out her Flickr here!)

To you, I am a sin – a dangerous hole in your heart that you never had the courage to fill.  – Rune Lazuli –

Meeting people where they are sounds ideal in theory, but I have begun to wonder if most people truly understand what that means.  Then again, we as humans are so amazingly unique, that we’re synonym’d as “individuals.”  So, not only are we encouraged to accept people as they are/as they come (their baggage… their hangups… their experiences… their current realities… etc. etc. etc.), but we are also responsible for recognizing that people do… can… and will, think differently than us.  Furthermore, I wonder also if we REALIZE that it’s those very same people we’re asked to be tolerant of, that will be intolerant of us.  Is it at that point; that line; that we stick our noses up, and instead of being one of the few, say “If you can’t beat ’em… Join ’em,”?

If I told you what I was,
Would you turn your back on me?
And if I seem dangerous,
Would you be scared?
I get the feeling just because,
Everything I touch isn’t dark enough
If this problem lies in me
– Imagine Dragons / Monster –