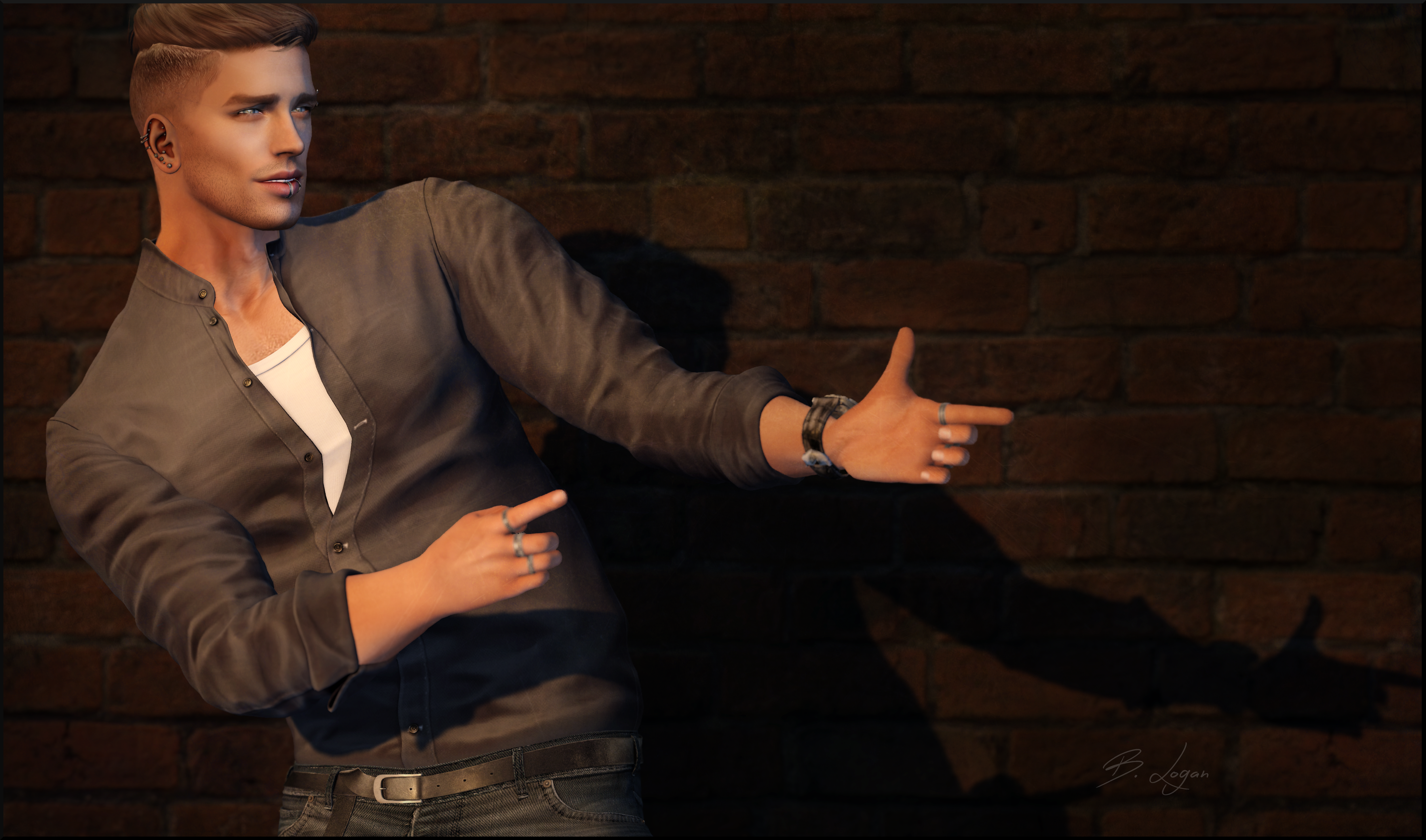 Soundtrack: Charlie Puth – The Way I Am 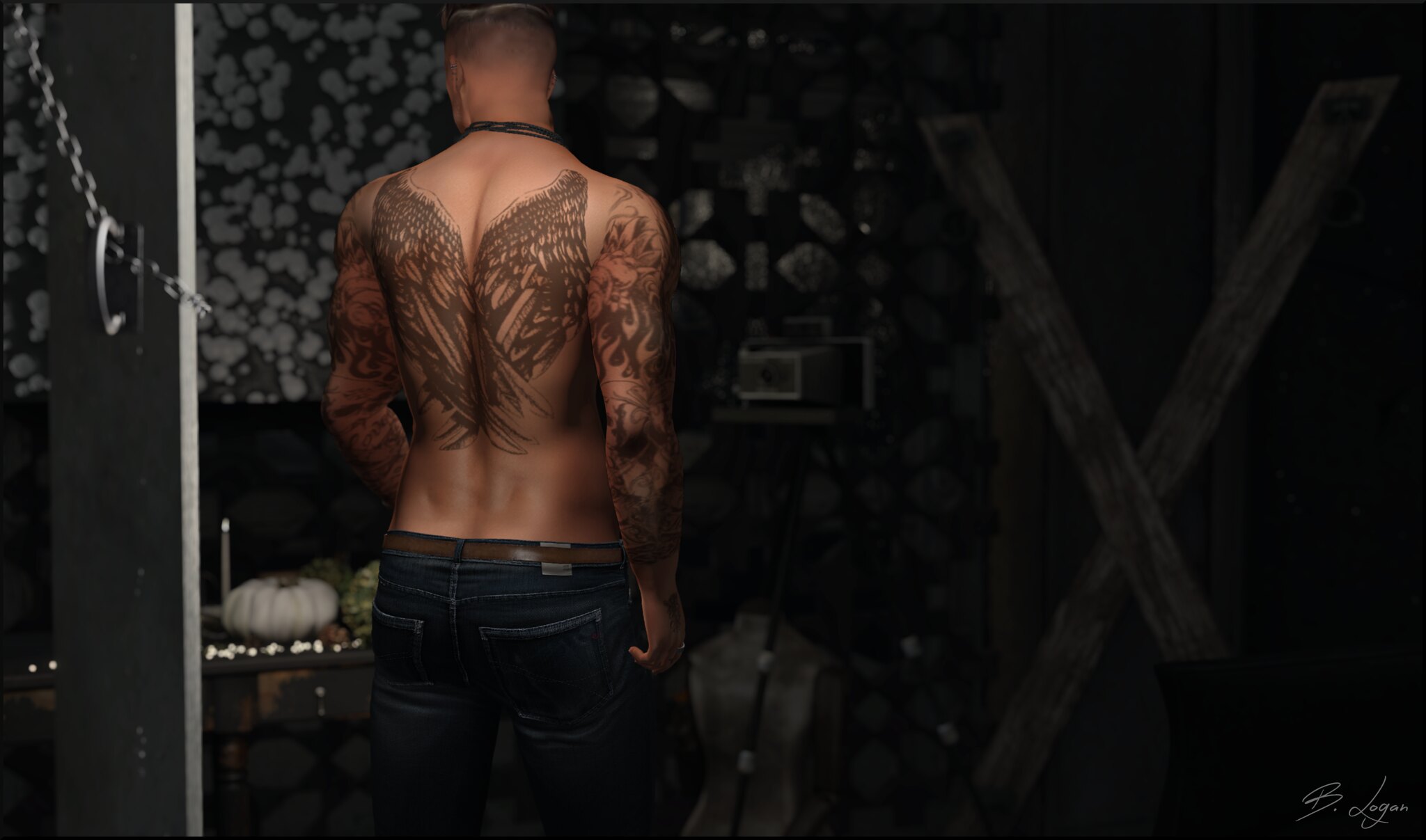 Walking in, his fingers slid the switch down on the wall, lowering the lights in the room.  When it was near dark, he walked the well-tread path to a table, lighting a dozen or so candles.  Placing the lighter back down on the table, he rubbed his hands together as he looked over the preparations, mentally checking off a list.  That’s how he was.  That’s how he ticked.  Even last minute.

He had just gotten off the phone with her.  Through the phone, he physically felt her tension as she shared about her day.  He listened to her exasperated list of what she thought she needed to relax, but he was already walking down the hallway, reaching behind his head and pulling the t-shirt he was wearing up and off.  Suddenly, the tone in his voice changed.  To anyone else, he may have sounded the same, but she knew that tone… If anything, she knew that tone by the way it changed her breathing.  Her heartbeat.  Her demeanor.  It shifted her spirit and the only thing she could say now, not out of discipline, but out of an inner out-of-control he alone controlled, was, “Yes Sir.”

He turned his attention towards the camera now.  It was actually a camcorder set in a creative vintage camera casing, set up on a tripod.  As he turned it on, and the red light began to blink, he smiled softly to himself a moment, unsure if the turn on for him was that she was going to be watched, or that she would know she was being watched.