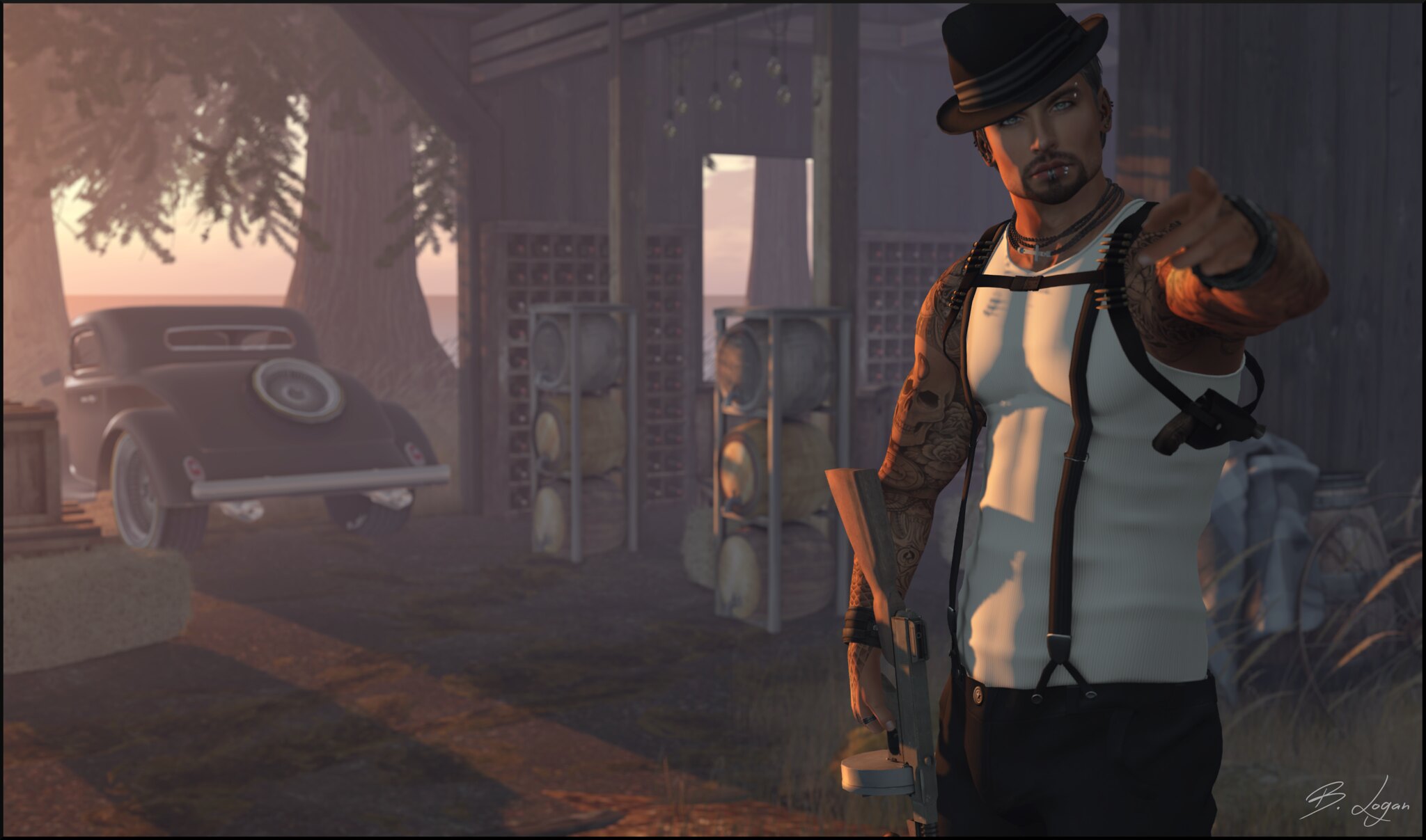 Everything it represented, was… Well… Everything.

His momma knew he wasn’t going to be the type to walk the line.  Ever since he was a kid, he flirted with Risk.  He had his reasons.  Near drowned to death at age 6.  Watched his daddy die in front of his home because he was due to testify against Italian mobsters when he was 8 years old.   Barely a teenager, she watched him protect his older sister from a near misfortune with a group of boys at their school.  Momma never knew what he handed off to the main boy in that crowd, but whatever it was ended in approval and handshakes.  They never messed with his sister again, and as he grew older, she accepted his fate…

His business was efficient.  Even respected.  Most of the time, people didn’t understand the decisions he made, but they did know without a doubt, they could trust that he had everyone’s best interest in mind that he cared about.  Not many would understand why he cut deals to keep prohibition in place.

The cars were loaded up, and as always, he was the last to get in.  With his flattened hand, he hit the top of his LaSalle and said, “Remember boys… If you can’t beat fear, do it scared.”

Inspired By: Brantley Gilbert – Bottoms Up

One thought on “Bootlegged Freedom”