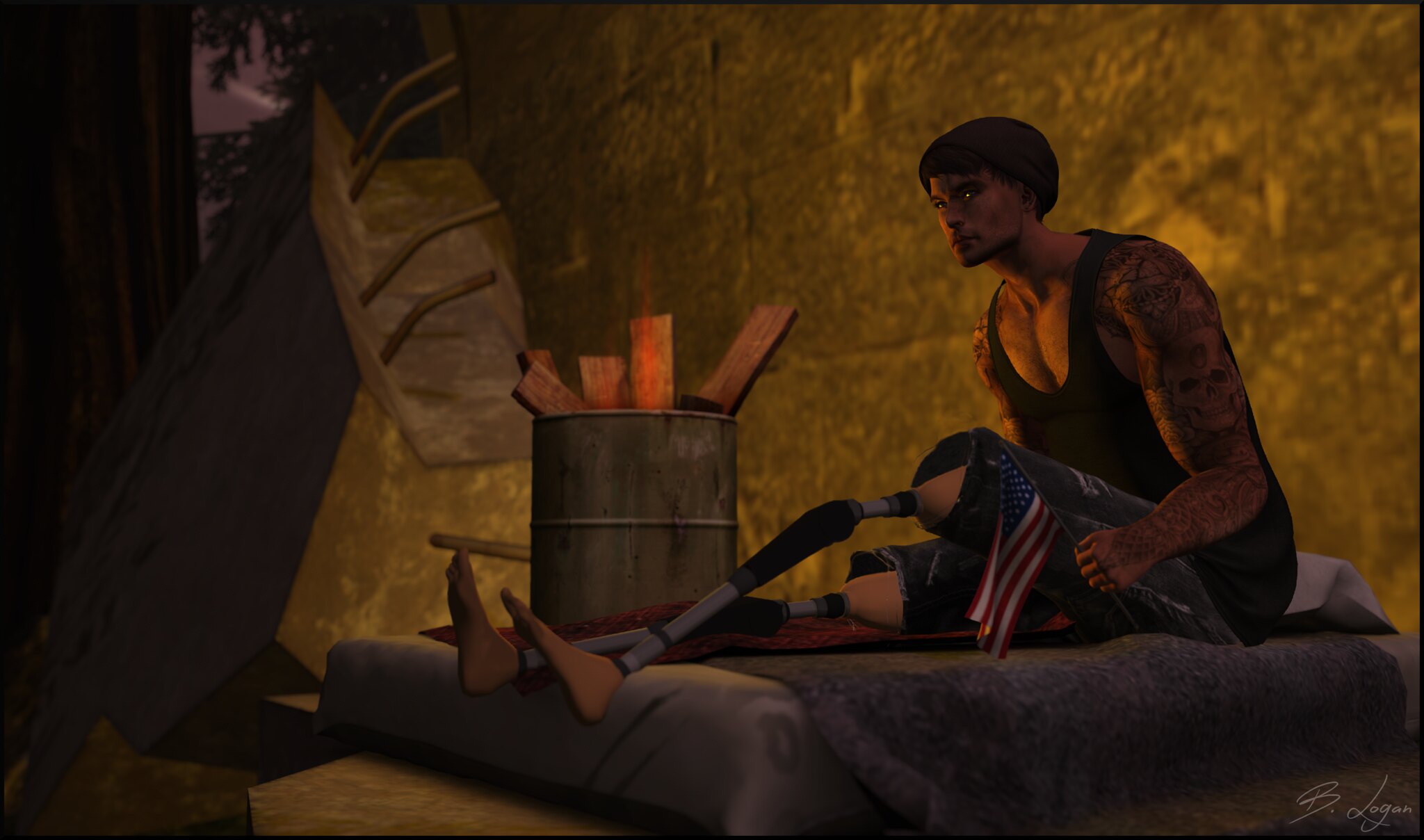 All it took was one person to look him in the eyes.  They’d see everything.

Dedicated to my veterans. Thank you.

2 thoughts on “Stand Down”