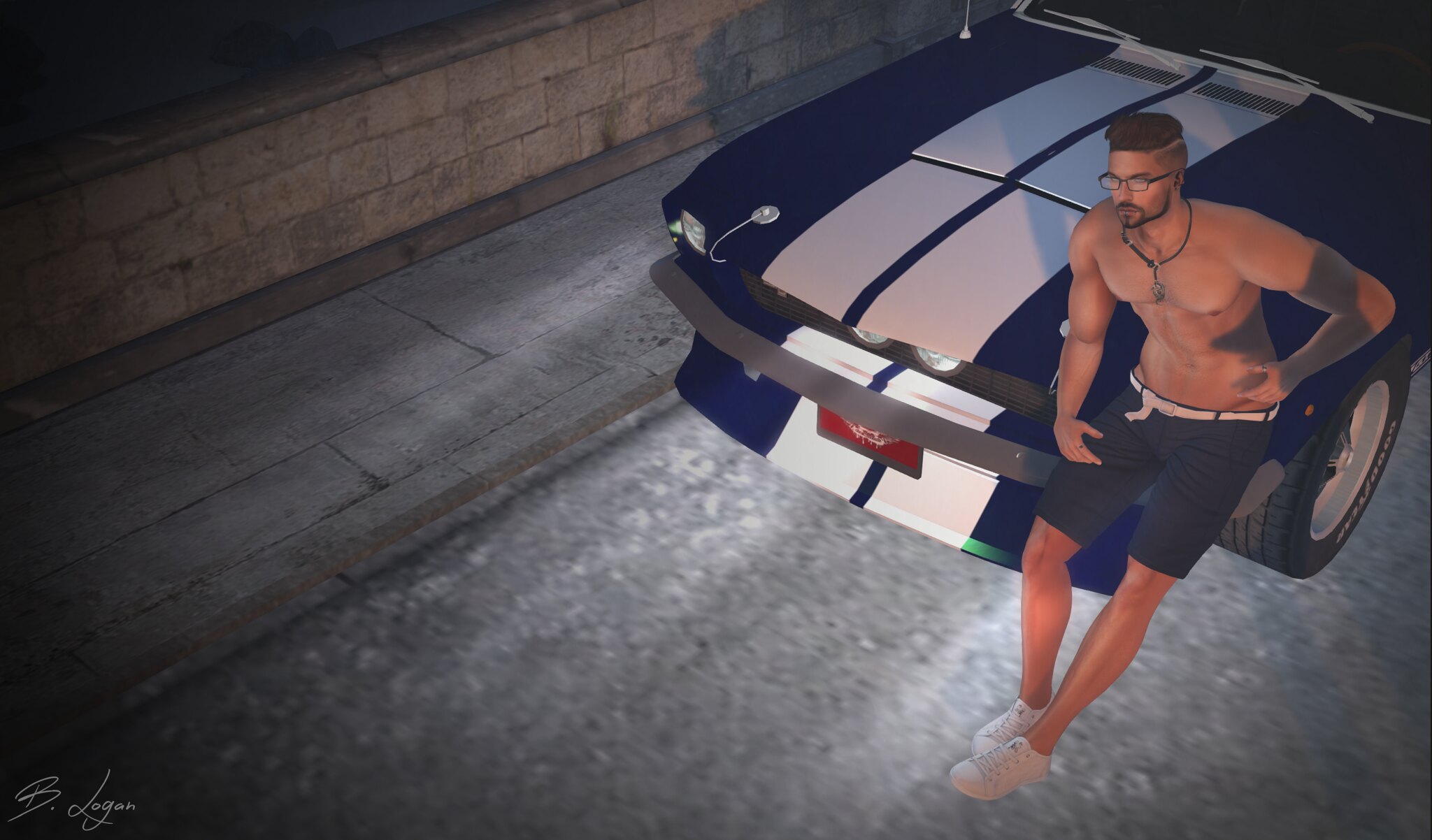 He was about to leave; stomach full with the delicious and famous fish tacos he came down to the beach to eat.  Finishing up a conversation with some friends, he tossed his keys in the air as everyone parted ways, pushing up off of his car’s hood, but suddenly found himself sitting back down…

His eyes locked onto the body of the woman who made his friends snap their fingers in front of his face a couple of times during lunch.  His friends were gone now, and there was no more teasing… Except for the way her body made his mind reel.

“Gotta be compatible
Takes me to my limits
Girl when I break you off
I promise that you won’t want to get off”
Ginuwine: Pony